If you're familiar with Microsoft's ERP software, the name 'Navision' probably rings a bell as well. Chances are, however, that you have never heard of ‘Business Central’ before.

Originally, Navision was a suite of accounting applications created by a Danish software company and distributed in several European countries. In 2002, Microsoft acquired Navision as part of its business solutions for small to medium-sized companies.

In 2005, Microsoft rebranded the product and changed the name to Microsoft Dynamics NAV. Meanwhile however, the product had evolved from being a simple accounting software to a full-fledged ERP software, delivering integrated functionalities for:

What version are you running?

Over the years, Navision has undergone significant developments. Here is a summarized overview of the versions over the years. Chances are, some of you might still be running older versions of the software.

Talk to an expert

You can't find your version in this list, or you're not sure what version you're using?

In need for more info or support? Reach out via email, chat, or schedule a free session with one of our experts for advice & support.

Microsoft is one of the biggest software companies in the world, and they have a vast product... 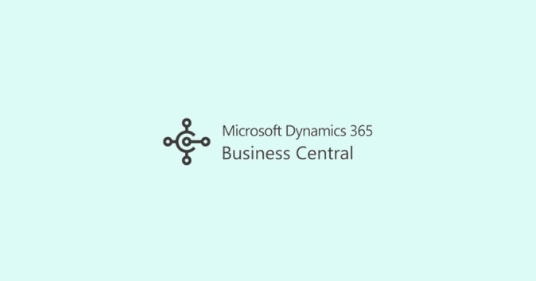 In this blog post, we'll explain what types of user licenses we are offering in our pricing plans,...

Talk to Our Experts

Schedule a free 30 minute session with one of our experts to talk about the specific needs of your business.